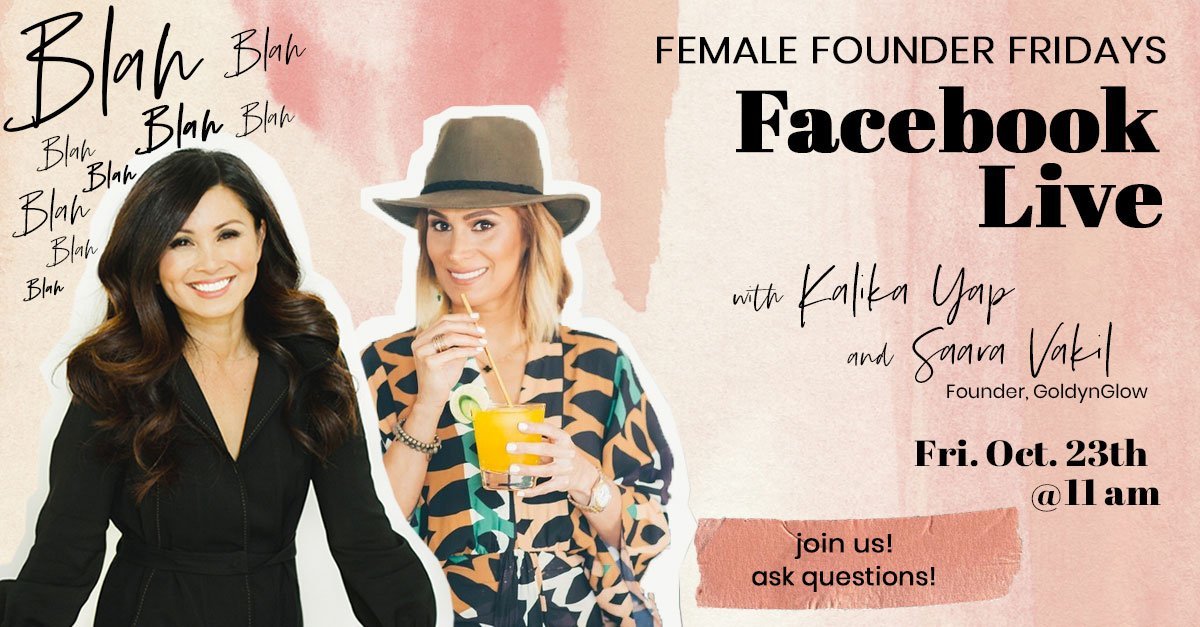 With over 15 years of experience, Saara Vakil is an entrepreneur and a seasoned executive in business development and strategy with both corporate and start-up companies.

Upon graduating from the University of Pennsylvania Saara started her career on Wall Street and then moved to Los Angeles to pursue a career in the entertainment industry. In LA, she was part of the founding team at Warner Independent Pictures, the independent films arm of Warner Bros Entertainment, where she discovered her natural entrepreneurial skills and passion for creating new businesses.

In 2007, Saara co-founded Just Perfect, an experiential event production and marketing company. She managed and operated the business for six years and stayed fully active while pursuing her MBA at USC’s Marshall.

In 2012, Saara was recruited by the Global Head of Advisory at Ernst