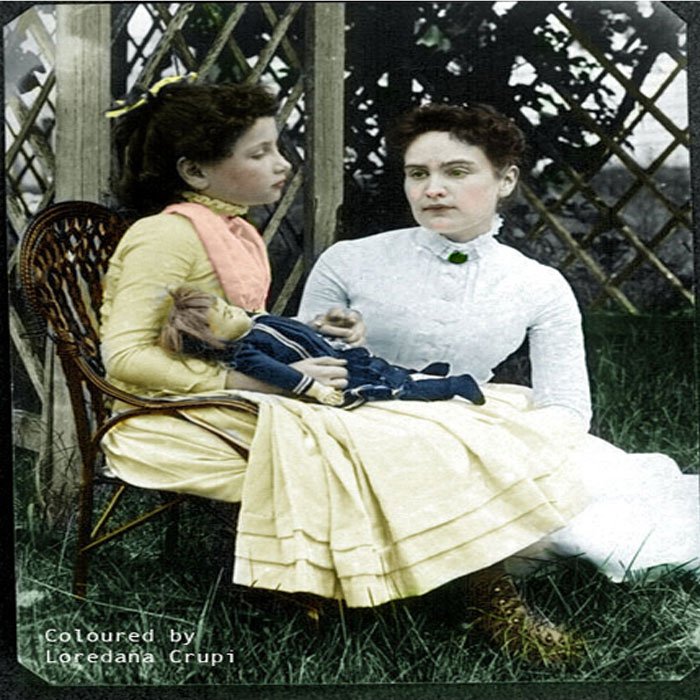 “Although the world is full of suffering, it is also full of the overcoming of it.”

Anne Sullivan and Helen Keller. The story of these two women who helped each other in the most amazing and kindest way.

Are you familiar with Anne Sullivan and Helen Keller? Have you read their story?

Many years ago a girl known as “Little Annie” lived in a mental institution outside of Boston.

Her room was like a dungeon – receiving little light and even less hope.

According to doctors, it was the only place for those who were hopelessly insane.

During Little Annie’s time in the dungeon, an elderly nurse believed there was hope — even for the “hopeless.”

The nurse would take her lunch down to the dungeon and eat outside the cell where “Little Annie” was kept.

“Little Annie” often behaved like an animal — even so the nurse felt that “Little Annie” was worthy, was good and perhaps, she could communicate love and hope to the little girl.

On occasion “Little Annie” would charge at the nurse sitting outside her cell; other times, she would sit in the corner ignoring her.

One day, the elderly nurse brought brownies and left them for her. Little Annie gave no hint that she knew or even cared that they were there, but when the nurse returned the next day, the brownies were gone.

Every Thursday, from that time forward, the elderly nurse would bring “Little Annie” brownies.

Before long doctors in the institution noticed that “Little Annie” was changing for the good. After a period of time observing her, they decided to release her from the dungeon to stay in another wing of the institution.

Eventually this “hopeless” case was told that she could return to home.

“Little Annie” refused to go. She wanted to stay and help others who were facing the kind of challenges, tribulation and adversity she once faced.

Many years later, Queen Victoria of England, while pinning England’s highest award on a foreigner, asked Helen Keller “How do you account for your remarkable achievements in life? How do you explain the fact that even though you were blind and deaf you were able to accomplish so much?”

Without a moment’s hesitation, Helen Keller said that had it not been for Anne Sullivan “Little Annie” — she would not be where she is today.

It was “Little Annie” who cared, taught and nurtured Helen Keller. Anne played, prayed, pushed and paved the way until the flicker candle that was her life became a beacon that helped light not only her path, but sparked the millions of others after she was touched by “Little Annie”.

When Helen Keller was in a tough spot, it was Anne Sullivan who handled her with care.

When Anne Sullivan was in a tough spot, it was an elderly nurse who handled her with care.

The world is a different place today because of an elderly nurse who handled a little girl with care in a tough spot.

We get the best out of others when we give the best of ourselves.

What we give, we get.

What we see in others — exists in us.

Just like what happened to Anne Sullivan and Helen Keller.

“Certain periods in history suddenly lift humanity to an observation
point where a clear light falls upon a world previously dark.” 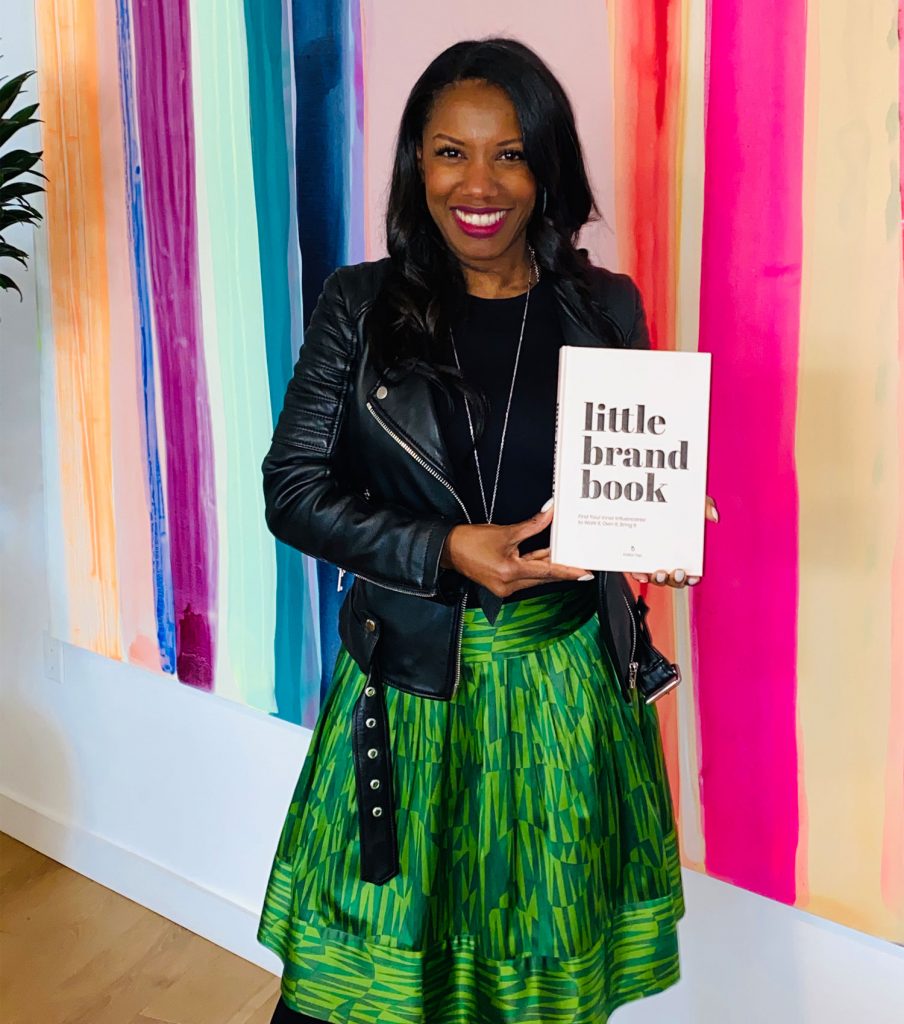 My goal is to help 1M female founders change the world!