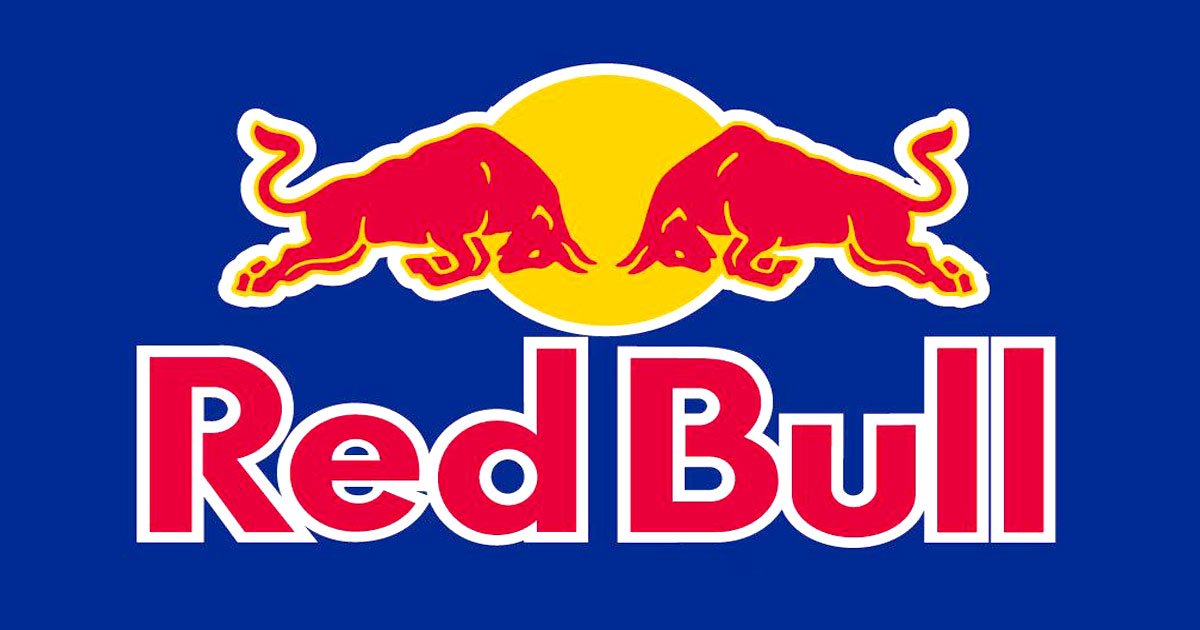 Since its creation over 30 years ago, Red Bull has become one of the most recognizable beverages in the world.  Most people associate the company with strength, energy (duh), and courage. Red Bull has sold over 68 billion cans of its namesake drink and currently employs over 11,000 people.

Why do we consider Red Bull to be a total rebel? Take a look.

Other figures with the “rebel” personality type are Steve Jobs and the Harry Potter franchise. What core similarities do you see between these names and Red Bull?

We use cookies to ensure that we give you the best possible experience on our website. Find out more.