JUST A FEW OF OUR FAVORITE TED TALKS. SETTLE IN, GET INSPIRED.

In this TED Talk of Simon Sinek, he discussed how Martin Luther King, Wright Brothers, & Steve Jobs became successful as leaders. What are the things that they did to become successful leaders? He used Apple as an example organization on his TED Talk.

Elizabeth Gilbert talked about how her best selling book “Eat, Pray, Love” has been her greatest success, and how society asked her if how will she going to top it off. Using her humorous way of speaking, Elizabeth give a simple solution on how can you survive as an artist and author despite of having a huge success creation.

“My Year of Saying Yes to Everything”
Shonda Rhimes

Shonda Rhimes, the mind behind television shows such as Grey’s Anatomy, Scandal, and How to get away with murder talks about how saying “Yes” to everything changes her life. She also discussed how “The Hum” which she described as her drive lost in the process, and how was she able to get it back.

“How to Succeed? Get More Sleep.”
Arianna Huffington

Greek-American author, columnist, and the founder of the Huffington PostArianna Huffington’s talks about the importance of sleep to function effectively in our day to day work and life. She also describes sleeping patterns and talks about a man that she has met before who bragged with how he lacks sleep.

“On Being Wrong”
Kathryn Schulz

On this TED Talk, you will realize how accepting being wrong will give you satisfaction, and you won’t also feel being judged. You will also learn that if someone told you your mistakes, it may be personally or professionally, it doesn’t mean that bad thing, in fact, you will realize that it is a good thing. The question is: would you believe them?

“Want to Be Happy? Be Grateful.”
David Steindl-Rast

David Steindl-Rast, a monk discusses his TED Talk on how being grateful will make you happy. He also points out that gratitude is the key to become happy. 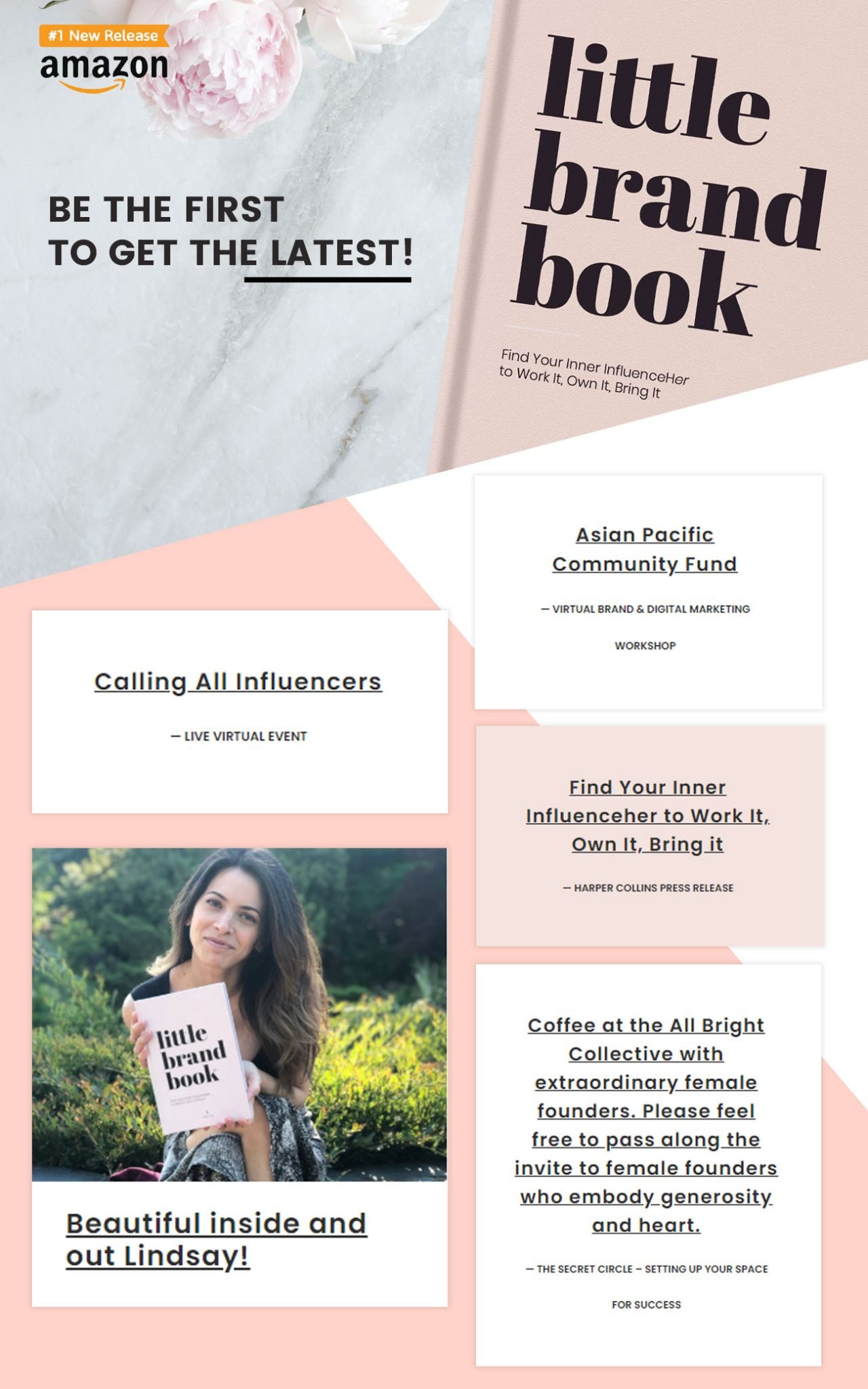 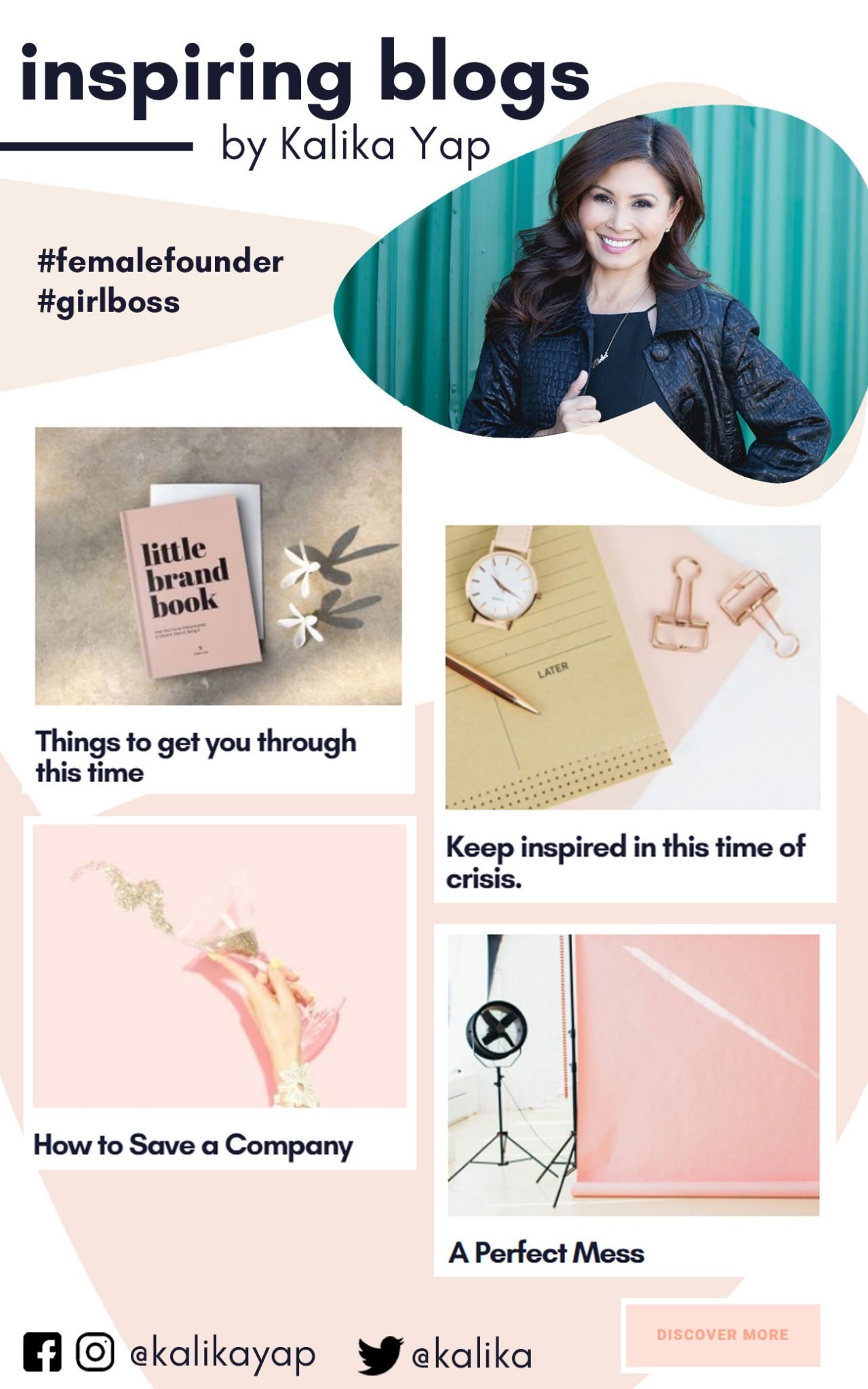